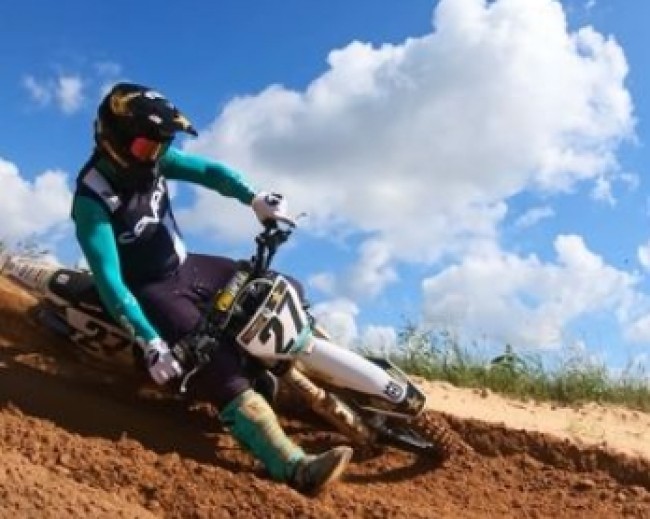 See how Malcolm Stewart looks on the Rockstar Husqvarna as he gets used to his new machine ahead of the 2022 season.

The American is also planning on training with Aldon Baker which could be an interesting dynamic considering Stewart hasn’t been known as a training addict in the past. But Malcolm seems ready to make the commitment now, and he knows exactly what he is getting into with Aldon since his brother, James, worked with Aldon during his career, giving Malcolm a front row seat into what you have to put in as a client of Aldon’s.

With Cooper Webb no longer with Aldon, can Baker make a winner out of Malcolm? He has the talent on the bike but will the factory Husqvarna and the Aldon Baker combination to take it to the next level for the rider who finished sixth overall in 450 supercross in 2021 on the Star Racing Yamaha.