Video: Living for the weekend – trailer 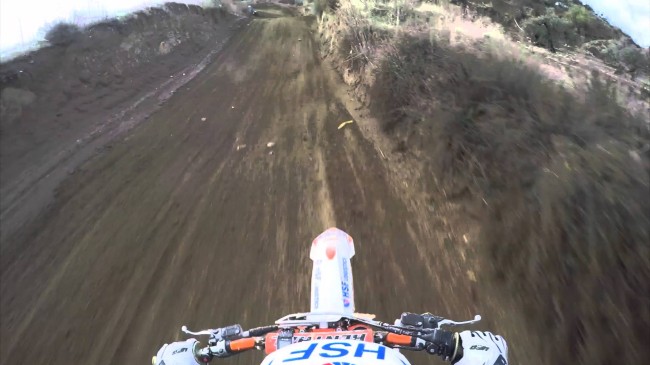 Living for the Weekend® – The Exceptional Six reveals the harsh reality behind one of the toughest sports in the world. It provides the fans a behind the scenes look at the pain, the heartache and the glory of the Lucas Oil AMA Pro Motocross Championship and the FIM Motocross World Championship. Following American sensations Adam Cianciarulo and Malcolm Stewart, and European heroes; Shaun Simpson, Max Nagl and Romain Febvre, Living for the Weekend® captures these inspiring athletes as they embark on their mission to become or remain the number one.

Living for the Weekend® – The Exceptional Six also tell the sensational story of motocross legend Stefan Everts, who recently took over the Suzuki World MXGP team. As a bonus fans get an unprecedented look at sensational two-stroke and sidecar action!

Reflecting the endless passion for motocross of riders, families and friends, Living for the Weekend® – The Exceptional Six is a must for anyone who has moto in their blood.