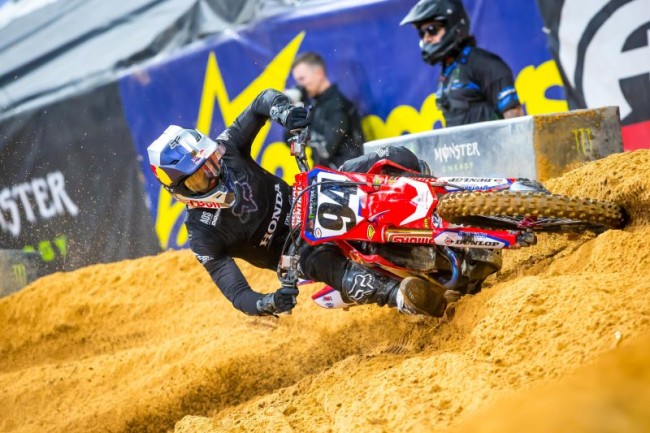 Ken Roczen, who has been battling a lack of energy in the second half of the supercross season, is still getting himself ready for the outdoor season that begins at Hangtown next weekend.

The HRC Honda rider recently signed another three year deal with Honda, but in an interview with Adam Wheeler, suggested he may come back to MXGP for a season or two before the end of his career.