Video: Ken Roczen on adapting his riding style after the injury 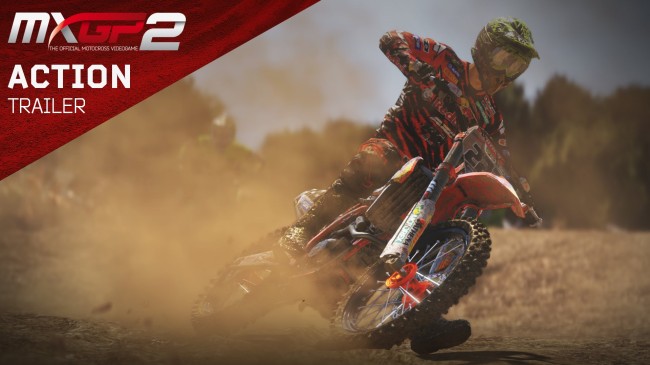 Racer X Films have a very interesting interview with Ken Roczen, were the German explains how he is having to adjust his riding style due to his injuries and the process he is going through to try and get back to 100%.

Roczen says this is the longest time he has ever been off the bike but he also doesn’t have full range of motion in his wrist. In addition he is also suffering discomfort in his shoulder as his body adjusts to riding again after the injury, but he maintains he will get there and the always positive HRC Honda rider believes he will be ready to go by Anaheim.