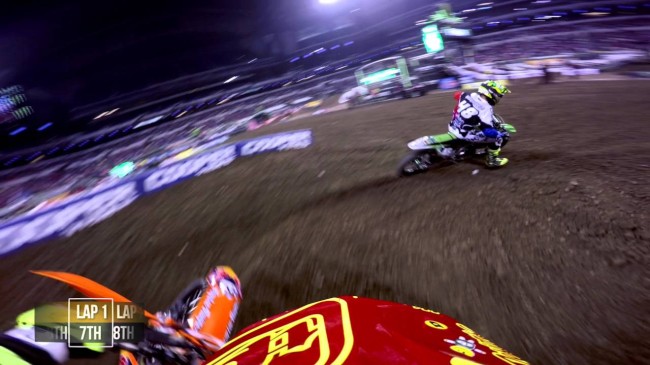 Jeremy McGrath, the greatest supercross rider the world has ever seen, visited Maggiora, Italy, the site of the 2016 MXDN and was very impressed with the set-up.

MC rode his Kawasaki on the track, showing the style that took him to seven supercross titles and one outdoor title in the USA but admitted that Maggiora was nothing like anything they had in the United States.