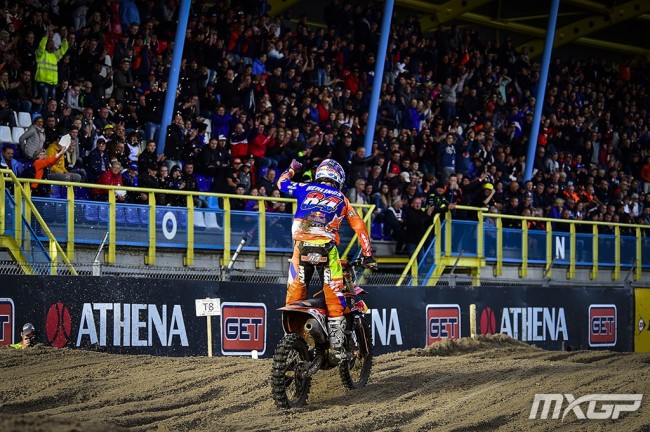 A brilliant documentary style film has been produced on Jeffrey Herlings’ up and down 2017 season.

After his much hyped MXGP debut and his broken hand, Herlings got off to a slow start to the season before catching fire mid-way through the season and was the man to beat at the end of the year as he took six GP wins and runner-up in the MXGP world championship.

Go behind the scenes and hear from Herlings on his first year in MXGP below: