Video: Jason Anderson – No tucks given! 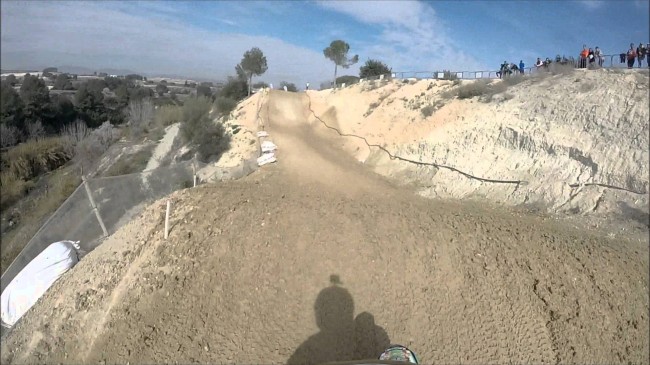 Jason Anderson is heading down under this weekend to compete in the Aus-X open and says he is going for nothing less that the win.

Anderson, who won the last supercross of the season in Vegas in 2017, and was second overall at the recent MEC, will be looking to gain some momentum in Oz as he looks to challenge Eli Tomac and Marvin Musquin for the 2018 supercross title.

Rockstar Husqvarna rider Anderson, as you can see in the video, is now wearing Alpinestars riding gear having been in THOR for a number of seasons previously, and will make his racing debut in the gear this weekend.