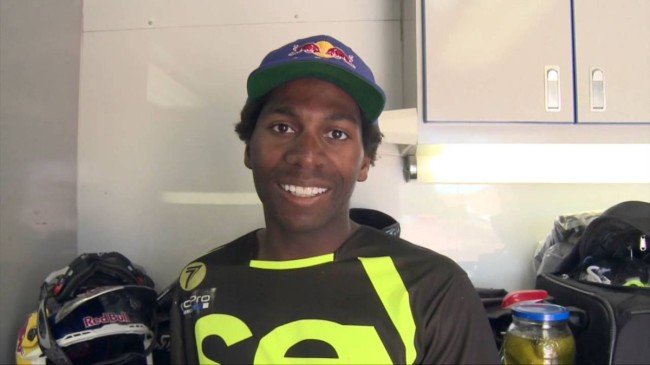 Despite being banned until August for taking an illegal substance, James Stewart might have a chance of racing the full AMA National championship that begins in May,

Stewart is waiting on the outcome of an appeal, the results of which should be published this week. And, if things go as Stewart hopes, he should be on the gate for the opening round at Hangtown on the 16th of May!