Video: James Stewart on Oakland and that Webb pass! 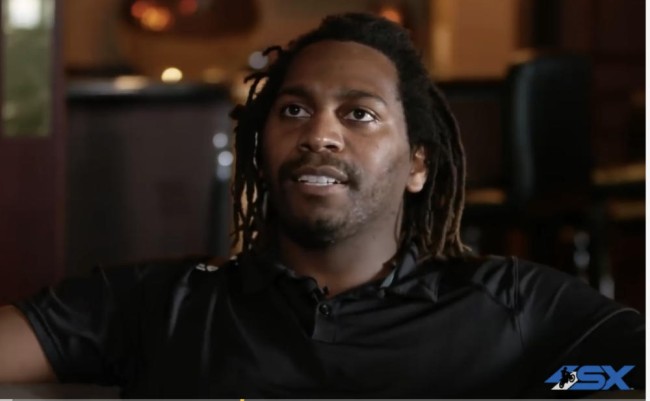 He might just be the best analyst since David Bailey, and thankfully, after a week off, James Stewart is back giving his thoughts on the race in Oakland. “Whoever won this there as no excuses, everyone was there,” assessed Stewart of Oakland on lap one with all the big hitters up front.

On Webb’s pass Stewart said: “He lost a lot of time in two minutes, I font feel like he should have lost that much time, I know Ken he going to be bummed Cooper made an aggressive pass and the only erosion I would blame on that would be ken because to be honest I font think Cooper should ave caught him.

“As a racer what Cooper was doing right there, running it in, if I was Ken I would be pissed because he was almost T-boning him in a sense but you gotta recognise it is the last lap. And. out of all the things that Cooper did to him, I see this (the pass) as not that much dirtier and he made the pass.

“What messed that up was when Ken over-jumped that triple he couldn’t slam the brakes quick enough and that allowed Cooper to square him up and get to him. I can’t look at that as dirty cause my boy Chad Reed showed me what taking someone out for the win is in 2011 in Atlanta! I ain’t mad at him, but when I look at this, I don’t see that as dirty, I see that as a guy trying to better his position. I don’t see it as a dirty move at all.”