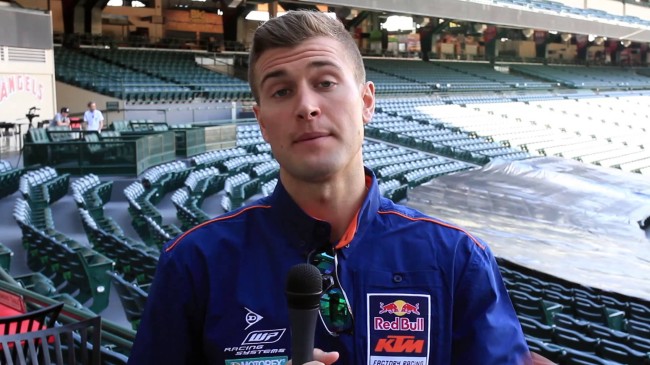 It was another disastrous race for James Stewart, who only lasted a couple of laps in the heat race at St. Louis after getting taken out by Weston Peick.

Stewart said he was too sore to compete again and pulled out for the night, making it another nightmare supercross event in 2016 for the former champ.