Video: Jake Nicholls – back on track 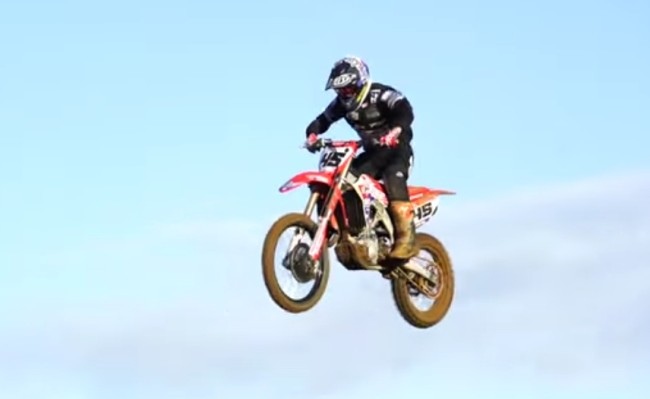 Jake Nicholls had a tough 2019 recovering from his broken leg that cost him the 2018 British championship.

But now things are looking up and Nicholls is back on the bike and getting his winter preparation in for what will be the most competitive MX1 British championship for a decade.

Motohead magazine caught up with Nicholls to get his take on a tough 18 months.