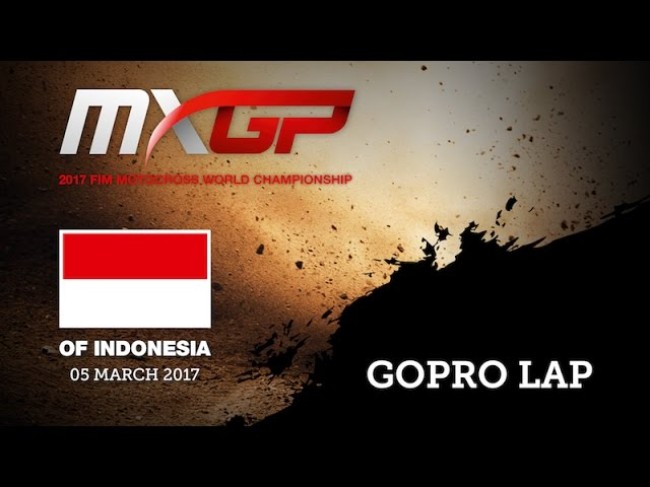 Justin Barcia was ruled out of the racing at Washougal after a crash during timed qualifying left the JGR Suzuki rider unconscious and being stretchered off.

Thankfully Barcia says he is ultimately okay after getting checked out by the medics in his latest post on Instagram: