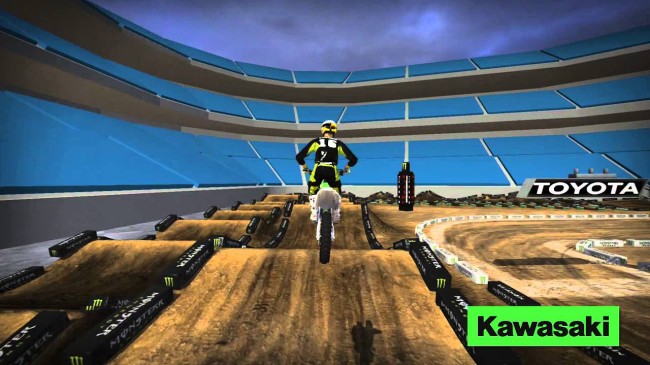 Last year’s MX2 and MXGP world champions got into a battle for third place late in the second moto at the MXGP in Loket and it was Herlings who won the fight with a hard pass that nearly put Gajser on the floor!

It was Gajser who ultimately faired better on the day, standing on the podium with a 1-4 for third overall while Herlings came from behind twice to go 5-3 for fourth overall.

But the two champions are both now finally injury free at the same time and they clearly aren’t willing to give an inch to each other – expect more battles to come!