Video: Herlings passing Tonus for the win despite a broken ankle! 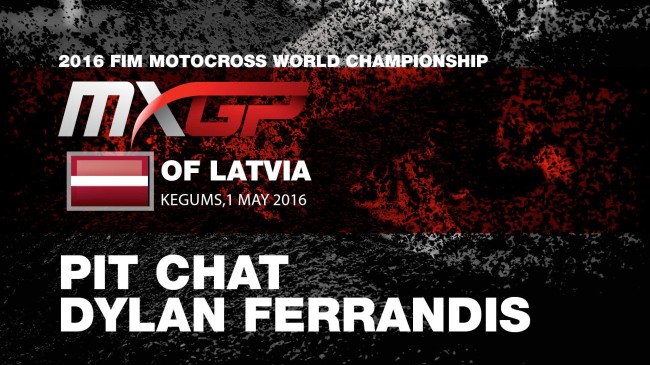 When it comes to heart, determination and desire to win there isn’t many more impressive than Jeffrey Herlings.

Despite crashing in the sighting lap and getting his foot ran-over, breaking his ankle, Jeffrey Herlings braved the pain, and somehow, someway, won his first moto of the year in close fight with Arnaud Tonus that went down to the last lap in only his second GP of the season after six months out with a smashed foot.

Herlings, who said in his post race interview about how much pain he was in, immediately went and got an X-Ray that revealed he had broken his ankle and flew straight home. Despite not starting the second moto he still got sixth overall.