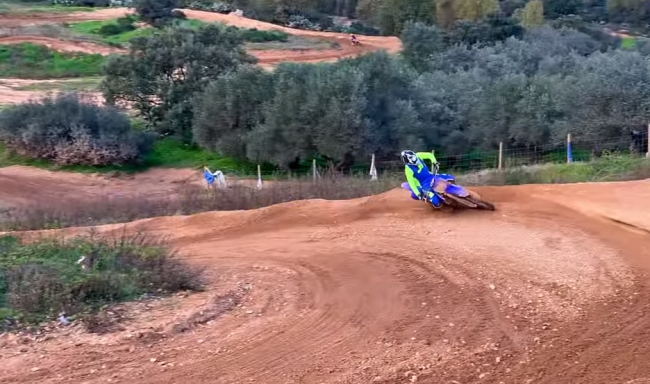 Young German, Henry Jacobi hasn’t raced in fifth months after an ACL injury but he got on the bike sooner than expected and has been putting in the laps to prepare for his rookie MXGP season. Jacobi has signed with the SM-Action Yamaha team for his rookie season and will have a factory engine for 2020. As he’ll race the International Italian series, Jacobi will be back racing tomorrow at Riola and he’s been putting in the laps in Italy.

See him ride some really cool tracks and preparing for the season: