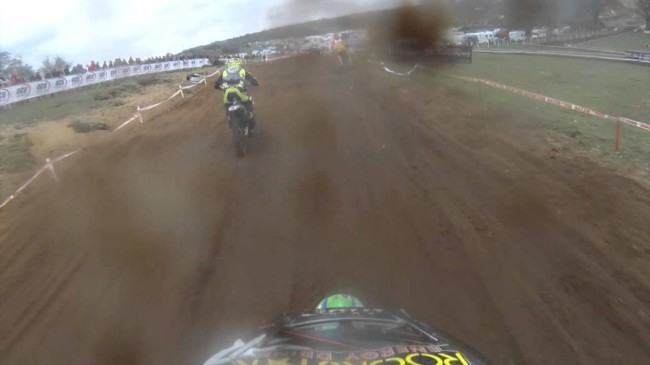 With Stefan Everts going back to Suzuki for 2016, we thought it would be pretty cool to look back to 1991 and see Suzuki’s new team principal as an 18 year-old going for his first world title.

The footage is from the Irish GP at Killinchy and you can see Harry Everts and Sylvain Geboers keeping a keen eye on their star rider! Now Everts is working alongside Sylvain and Harry is back involved in the Suzuki set-up as well!

Some other big names include Greg Albertyn, Yves Demeria, Andrea Bartolini, Bob Moore, Pedro Tragter… all went on to be world champions too!