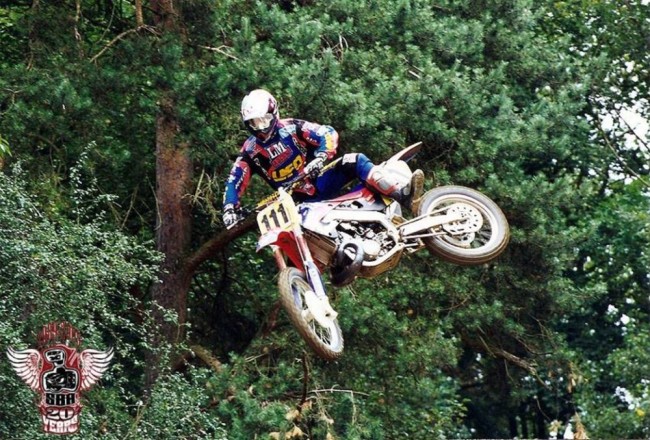 Back in 1998, Stefan Everts was locked in a titanic battle with Sebastian Tortelli for the 250 world championship but he still made an appearance at Namur in the 500 class!

Riding a specially built aluminium framed CR500 and, Everts smoked the regulars with his technical style suiting the big 500 perfectly. Everts had such a big lead he stopped for an iced tea on the last lap to celebrate before he finished the race.

It was accomplishment that added to the legend of the man who is arguable the greatest motocross rider of all time.