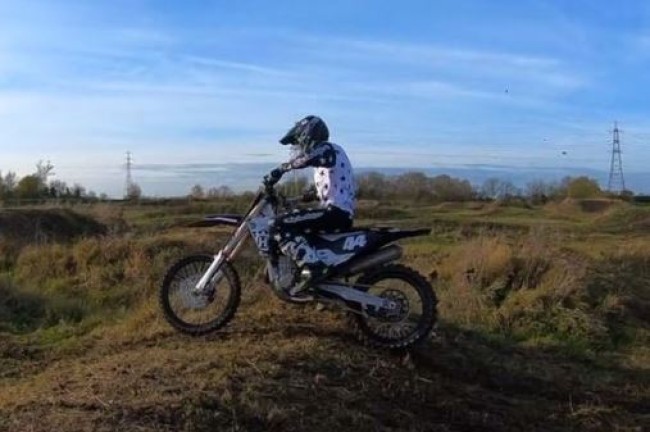 Elliott Banks-Browne will make his comeback to the Arenacross series in 2018 and add some extra British flavour and competition for UK fans as he bids to take on the French and Italian riders!

His title rivals like Ramette, Izoird and Soubeyras are already racing indoor events having raced in Stuttgart last weekend and the Paris supercross this weekend.

But the Brit, who had a good season in 2017, is getting some early practice in on his Geartec Husqvarna in a bid to come out swinging at round one and go for the increasingly prestigious championship.