Video: Ferrandis back on the bike! 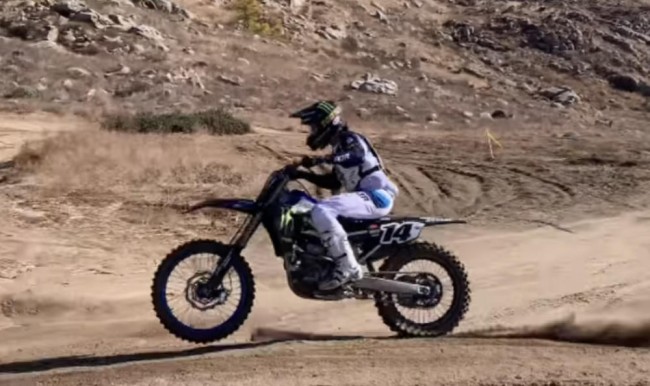 With just over two weeks until the first supercross of the 2021 season, Dylan Ferrandis has announced he is back on the bike following his huge crash a month ago (see below) that left the Frenchman with a broken hand.

While it’s obviously not ideal to miss a month of pre-season testing heading into your rookie 450 supercross season, Ferrandis has at least made it back in time to get some laps under his belt before the season kicks off with an intense run of three races within a week.

See him in action in his first day back following the horrific crash below: