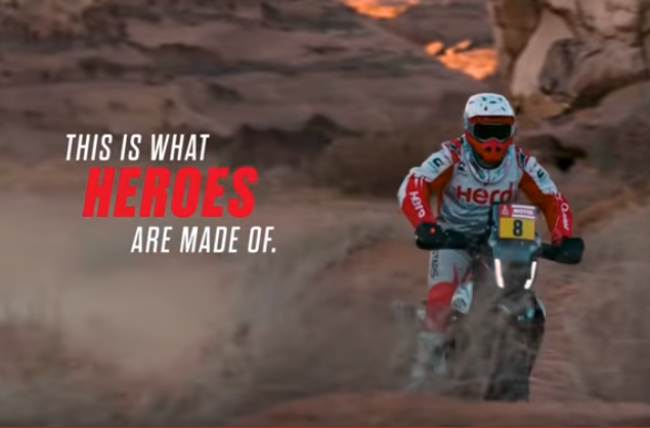 Paulo Goncalves sadly passed away from a fall sustained 276 kilometres into today’s special.

40-year-old Paulo Gonçalves was taking part in his 13th Dakar. He made his debut in 2006 and had finished four times in the top 10, including an impressive performance as runner-up to Marc Coma in 2015.

Here is a look back at his heroics during the third stage of this years Dakar Rally, Goncalves displayed true heroism by bringing the bike home late in the night after suffering technical difficulties. If you’re looking for some pure, unadulterated motivation, this is it.