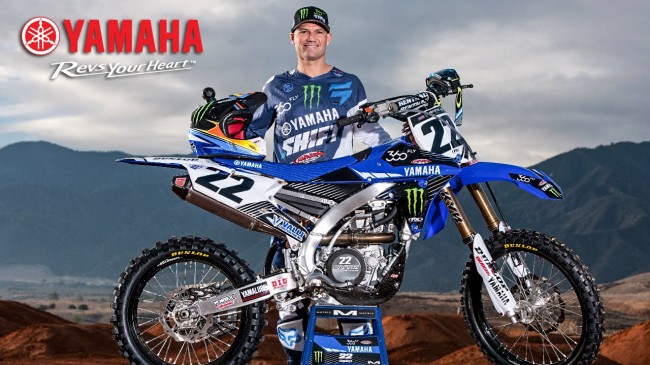 Racer X films caught up with Cooper Webb at the Yamaha test track to get his thoughts on entering the 450 supercross class for his rookie season.

Webb says he has done a lot of his testing already and it is time to get the intensity and race fitness up, with just two months until the first round at Anaheim. He expects to be a race winning contender and taking the no.2 plate vacated by Ryan Villopoto and previously held by Jeremy McGrath, shows Webb is ambitious and isn’t scared to take on such a highly prestigious number. You get the feeling wants to win badly and won’t stop until he has.

The 250 sx and motocross champ is getting ready to head to Australia this weekend to take on Chad Reed and Ryan Villopoto in what will be his only race before A1!