Video: Conrad Mewse on the KTM! 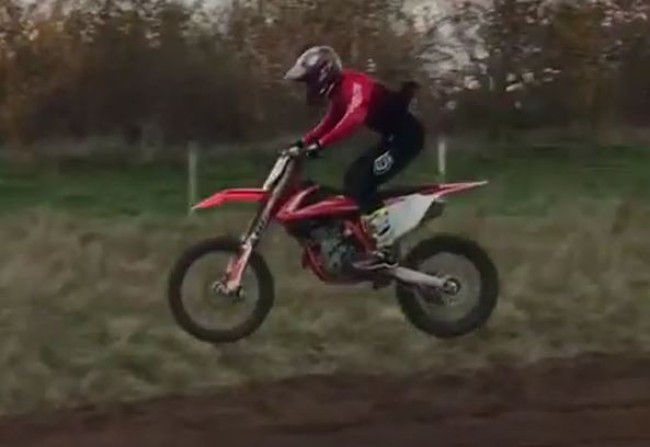 Rising British star Conrad Mewse was putting in the laps over the weekend on his Hitachi KTM machine as he prepares for the 2018 season.

Mewse had some breakthrough rides at the end of last season and could be one to watch next year in MX2 with reports that he is flying on the KTM in early tests.

Hopes are high that Mewse, based back in the UK next season, will find his form on a regular basis in the new environment and get the results that is talent is capable of.