Video: Clash of the titans – Herlings v Cairoli at Lommel 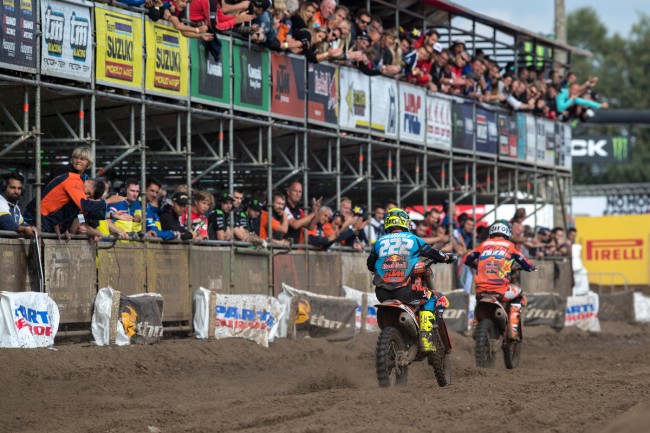 Watch the epic battle between two legends of the sport as they went head to head in an explosive day at Lommel and entertained a massive crowd who got to witness a battle for the ages.

The two best riders in the world both had a point to prove to each other in the sand of Lommel and it was Herlings who came out on top!