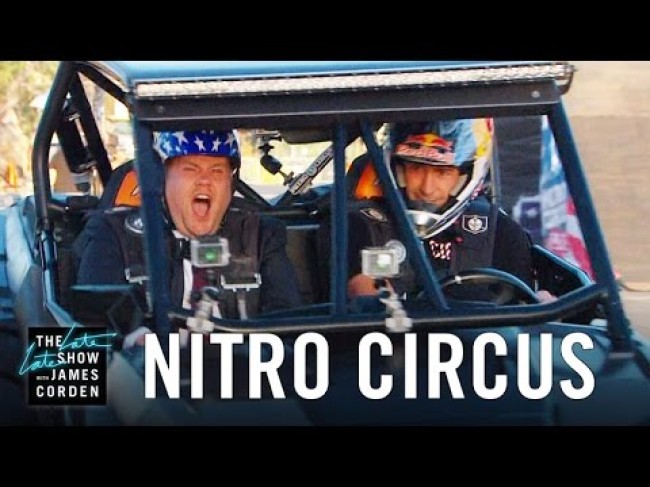 The two big amateur rivals, Cooper Webb and Adam Cianciarulo faced-off back in 2011 on super-minis at the MEC with Cianciarulo the man to beat. But fast forward five years later and it is Cooper Webb with two supercross titles and an outdoor title that has turned the tables in the pro ranks with Ciacnciarulo failing to deliver and hounded by injuries.

Webb credits losing to Cianciarulo and even when he beat him not getting the respect he expected, as fuelling his motivation when he entered the professional ranks in very much the same way Ryan Villopoto did when Mike Alessi beat him in amateurs.

For 2017 Webb will be on a factory 450 while Cianciarulo will still be going for his first title in the 250 class while fending off America’s latest young prodigy, teammate Austin Forkner. But Cianciarulo showed that he was beginning to figure things out at the end of the outdoor nationals, only to have a huge crash at the US GP.

But supercross is where he seems to really shine and he will be determined to get back to winning ways just like he was back in 2011 on a super-mini, when he was the man to beat.

Adversity was the making of Webb and maybe the last few years will ultimately make Cianciarulo stronger too as he attempts to get back to the winning machine he was an amateur.