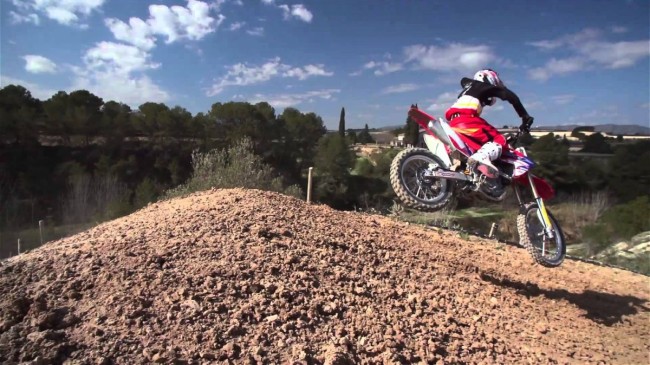 Watch Reed get to grips with the Aussie supercross track on his two stroke 250 Yamaha!

Chad Reed will compete against Cooper Webb this weekend in Australia and a have a special race with his old rival Ricky Carmichael!

Both US riders were drafted in after James Stewart was forced to withdraw due to an ankle injury.