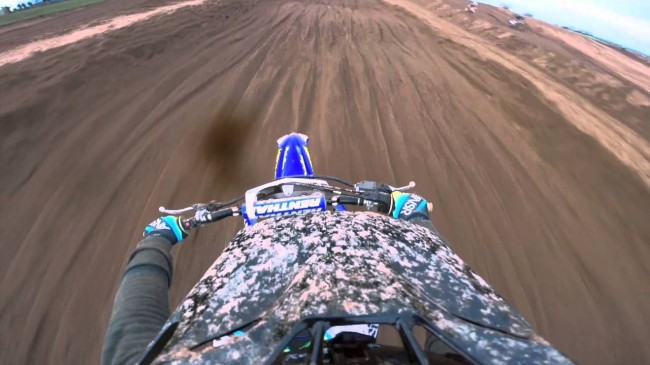 Tony Cairoli pushed Jeffrey Herlings all the way in the first moto at Assen before winning the 2017 MXGP world title with his second place finish – much to the delight of the now nine-time world champion.

It might just be one of the best titles of Cairoli’s career after two years of injury and beating the latest hotshots in style!