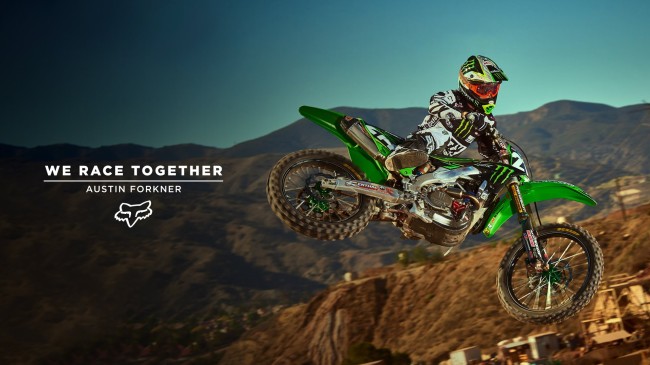 It was a tough first moto for MXGP championship leader Tony Cairoli!

The Red Bull KTM rider crashed on the last lap going for a hard move on Van Horebeek as he tried to pass the Belgian for seventh.

Cairoli would end up ninth after a rare bad start that saw the Italian come from outside the top 20!