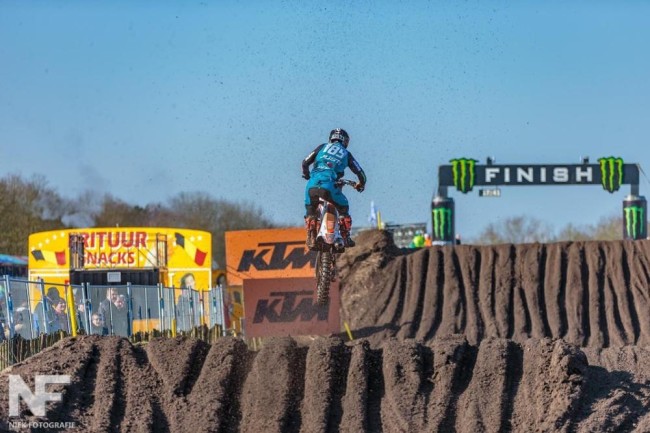 Brian Bogers has been putting in the laps on the sand on his Marchetti KTM. The Dutch rider has showed some pretty good speed at the opening two rounds of the MXGP World Championship and will be hoping for even better results when the series resumes.

Nice video from a few days ago ✌🏻 @motocrossplanet.nl 🎥