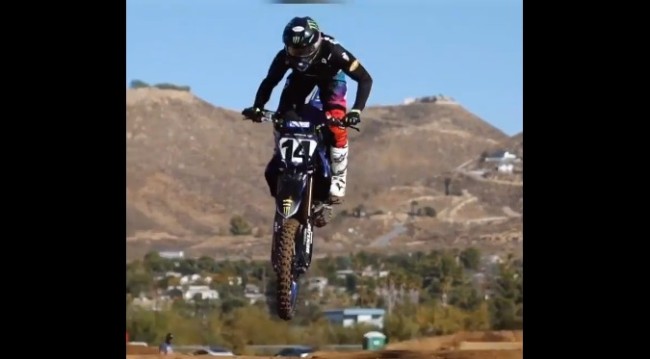 After a couple of brilliant season’s for Dylan Ferrandis in America he’s preparing for a new challenge in 2021 as he moves up to the 450cc.

The French rider has took a big crash whilst preparing for the upcoming Supercross season but thankfully he was able to walk away from this one!

Hunter Deblessed with the footage.

UPDATE: Ferrandis has offered an injury update which you can read here.