Video: Behind the scenes with Jeffrey Herlings and his comeback to racing! 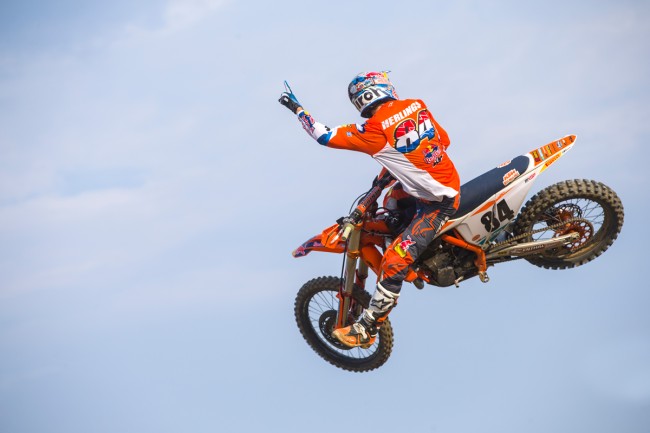 Motocross Planet went behind the scenes with Jeffrey Herlings and his comeback story as he made his 2019 race debut at the Dutch Masters at Rhenen.

It was over seven months since Herlings had his last race that took place at Red Bud at the MXoN following a shattered foot in January while preparing to defend his MXGP world title.

Herlings showed some mega speed in qualifying at Rhenen going 1.9 seconds quicker that anyone and then won race one after a good battle with Febvre, Jonass and Jasikonis but a lacl of race time caught up Herlings in race two and he was forced to settle for fourth despite battling for the lead at one stage with Febvre.

You can watch the movie below: