Video: Barcia crashes off the start at MEC! 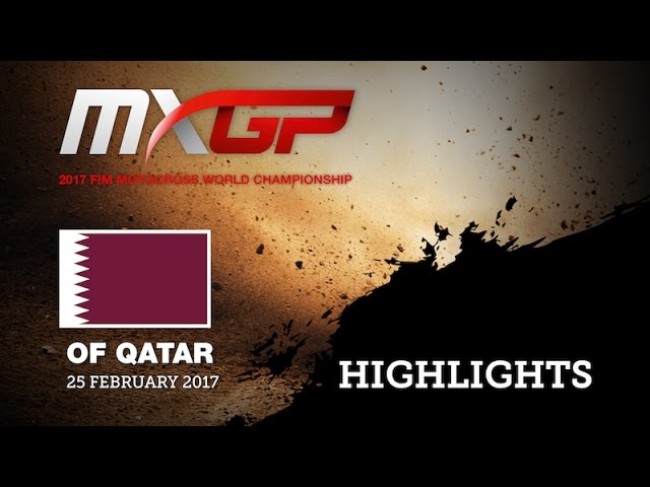 Justin Barcia had a rather embarrassing crash on the Friday of the MEC after he crashed while testing out the new starting gates by giving it too much throttle in traditional Barcia style!

The wide open American got his Honda sideways on the slick surface and high-sided himself to the deck. Fortunately Justin was okay and managed to get some good starts on Saturday night after learning from his mistake!