Video: A tour of the Baker factory 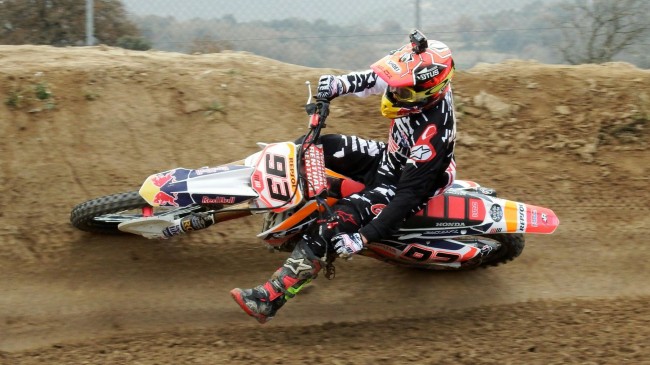 Aldon Baker is known as one of the most successful trainers in US motocross having taken Ricky Carmichael, James Stewart, Ryan Villopoto and now Ryan Dungey to multiple titles.

Baker has been so successful he has bought a plot of land to establish his own in-house training facility and has a contract to work exclusively with the KTM and Husky riders. Take a look at the impressive facility Dungey, Musquin, Anderson and co. get to use on a daily basis.