Video: A look back at Latvia – dramatic! 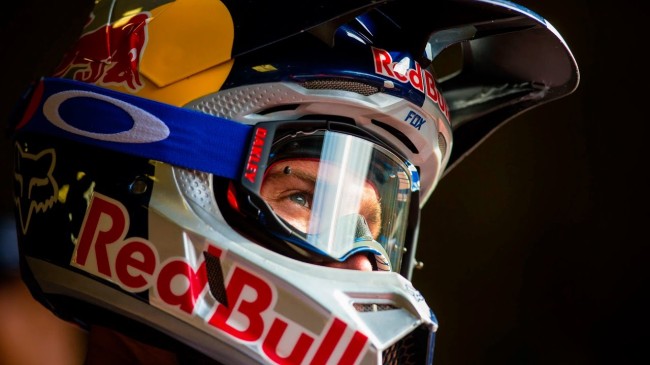 It was a nightmare day for Red Bull KTM with both their and MXGP’s superstar’s Tony Cairoli and Jeffrey Herlings getting injured.

Cairoli suffered a dislocated shoulder in a high-speed crash at the beginning of race two but it is believed he will try and race in Germany while Jeffrey Herlings broken his ankle after getting it ridden over after a bizarre crash on the the sighting lap – but still win the first moto!

That left Tim Gajser, who had a huge crash himself on Saturday, winning the overall with an unlikely 6-1 and all three podium men on 40 points!