Video: A look at the WW Ranch track that hosts tomorrow’s US Nationals 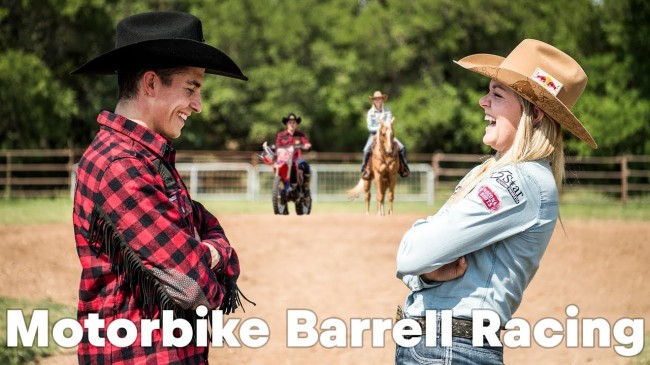 Go on-board with Kailub Russel as the off-road star jumps in with some of America’s factory riders for a test day at the WW Ranch in Florida a couple of weeks ago, ahead of the track making their US National debut on the 12 round series this weekend.

The track of-course played host to the 2017 US Grand Prix site and riders that raced there, including RJ Hampshire, Eli Tomac, Justin Barcia and Hunter Lawrence will all have some good experience over their rivals heading into tomorrow’s race action.

Jeffrey Herlings beat Eli Tomac that day but the American won’t have the fastest man on the planet to worry about this year! Ken Roczen however will be there and with the duo tied on points, this could prove to be a pivotal round for momentum in the series!

In MX2 it will be all about Adam Cianciarulo trying to win his fifth round in a row but this time do it in front of his home fans! But can Hunter Lawrence, who admits he’s missed the sand from his GP days get the starts to give him a battle? RJ Hampshire, also a Floridian and winner of the MX2 GP there, will also want to show what he can do in front of his home crowd – it should be some great racing!