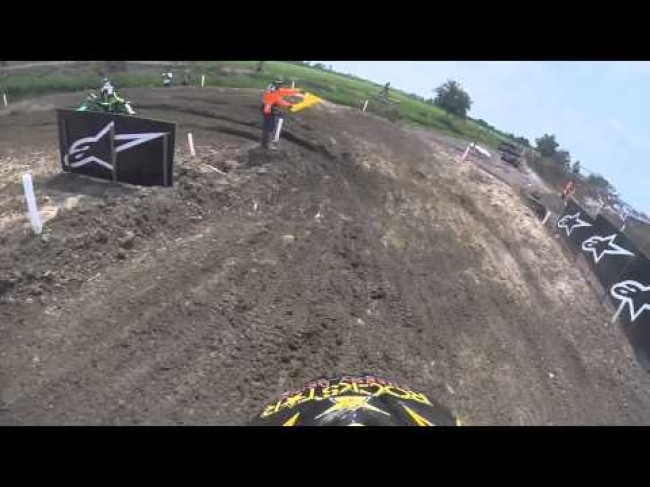 A look back at the 2010 US GP at Glen Helen where Antonio Cairoli won from Alessi ( who had won the first round of the AMA series the week before) and Desalle.

Cairoli won the first moto despite being stuck in third gear from halfway through!

A young Marvin Musquin featured in mx2 alongside the even younger Ken Roczen and Jeffery Herlings.