Vid: Cairoli GoPro from the USGP 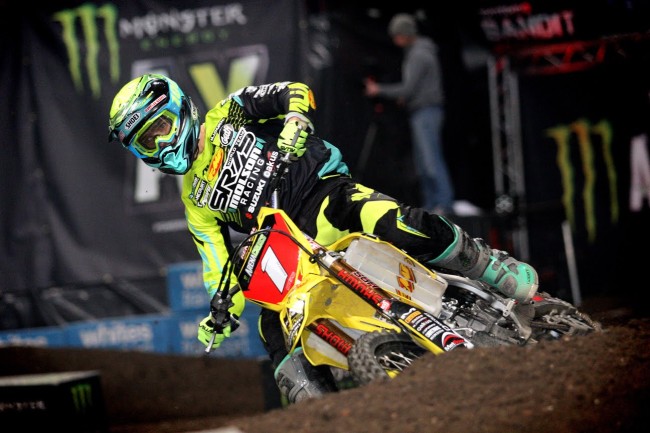 Tony Cairoli was on the gas in race two when he got the holeshot and you can feel the speed when you go on-board with the eight-time world champion.

Check out the MXGP championship leader firing out of the blocks and hitting the quad on the first lap.

Cairoli would fall late in the race costing himself the USGP win and being forced to wait until this weekend in Assen to wrap up the 2017 MXGP world championship.