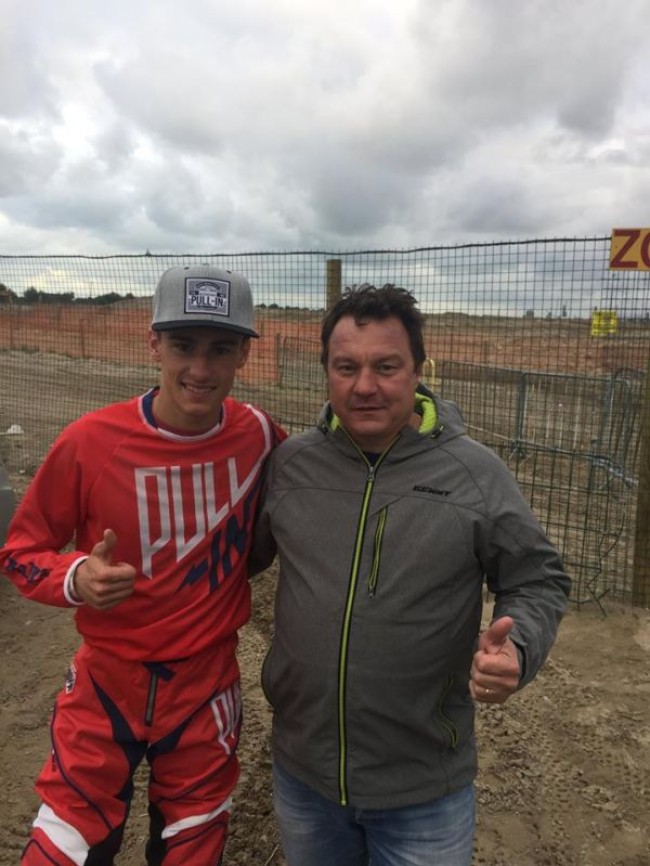 The VHR outfit have confirmed that they will switch from Kawasaki to KTM machinery for the 2017 season! Alexis Verhaghe will stay with the team and compete in the MX2 World Championship. The 2016 season was his rookie season in the class but an injury put his season to an early end.

The team have signed the talented, Pierre Goupillion who will move up from the EMX125 class to compete in the EMX250 series, it will be his rookie year in the class.

The team will have two EMX125 riders in the form of Jeremy Hauquier and Scotty Verhaeghe.