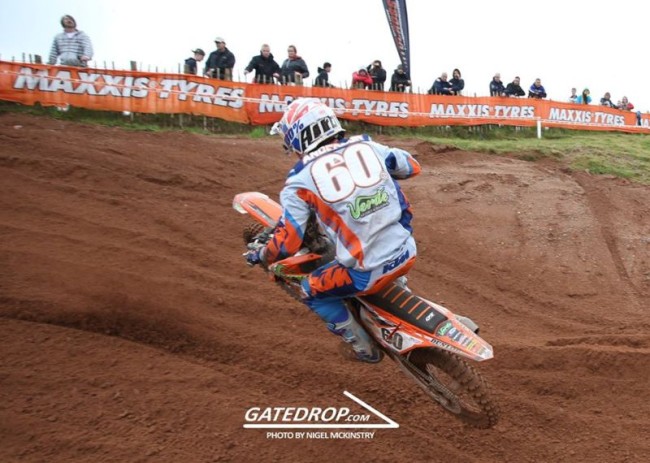 Verde Sports Racing are pleased to announce their plans for the 2017 season.

Jake Millward (303) has finally gone Pro and will be competing on the Verde KTM 250 in the Maxxis British Championship and the MX Nationals.

Brad Anderson (60) will once again be competing both in the UK and Europe. However, this year he will be running totally Verde and on KTM’s across the board. Brad will be competing on the Verde KTM 450 in the Maxxis British Championship and the MX Nationals. In addition to this Brad will be running on the Verde KTM Two-Stroke in the EMX300. Exciting and busy times ahead for the team.