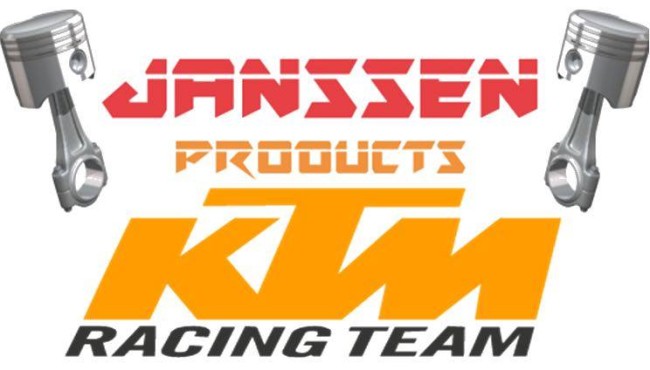 Kenny Vandueren has inked a deal with the Janssen Products KTM team to contest another season in the EMX300 series.

Vandueren had a good campaign this year as he ended up third in the championship standings. His best moto result was in Russia where he finished second in the first moto.

The Belgian will hope to build on his performances and improve in the 2018 season. The EMX300 series will be his priority but he could also compete in the Dutch Masters series on his two stroke. The Dutch federation has decided to change the rules to allow the two strokes to race with the four stokes in 2018.

Kenny Vandueren: “2017 has been a regular and good season for me. I am therefore pleased to be able to conclude a huge injury this year in the EMX300 with a third place in total. By 2018, team Janssen Products came to me and we have promised the cooperation together with Ktm dealer Damracing next year and I hope with all our efforts to confirm a place on the box again. I already have a lot of pleasure in it so I am looking forward it”.