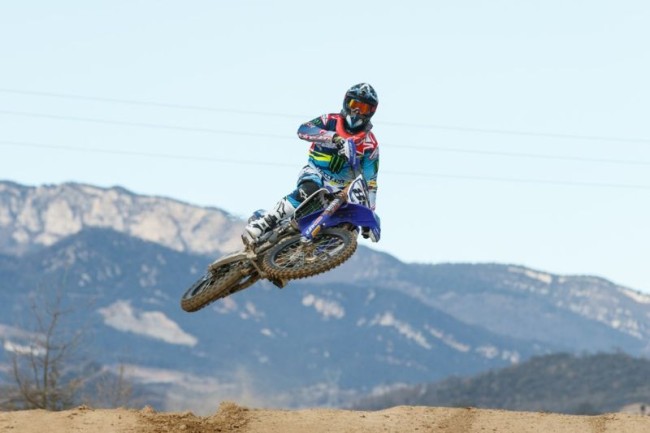 Jeremy Van Horebeek won the latest round of the Belgian Championship. He didn’t get it all his own way though as Kevin Strijbos won the first moto of the day.

Van Horebeek improved for the second moto and set the record straight. Jeremy Delince was in impressive form as he ended up third overall edging out Arminas Jasikonis who has been a revelation recently so that shows you how fast he was going.

In the MX2 class, Brent Van Doninck was in action on his Kemea Yamaha and he had a good battle with EMX250 sensation Jago Geerts in the first moto. Geerts was leading but then had a small crash but was able to remount and battle Brent before getting arm pump which meant he settled for second.

Van Doninck made it the perfect day winning the second moto too. With the GP of Lommel taking place next weekend Brent will be hoping for a podium performance.

Nathan Renkens ended up third overall in the MX2 class on his Falcon KTM.