US Nationals announce round 2 – Florida 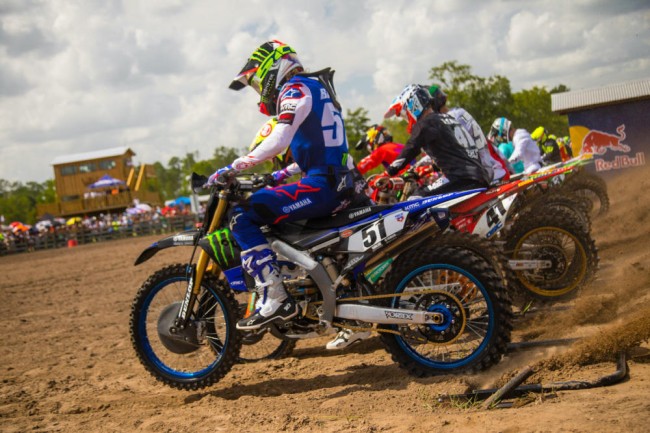 “While all of our championship venues have been permitted to reopen for recreational use, there are still varying state-by-state regulations that prevent many of them from allowing spectators at an organized sporting event,” said Roy Janson, MX Sports Pro Racing Competition Director. “As a result, the 2020 Lucas Oil Pro Motocross Championship schedule will be rolled out in phases as additional venues are given the green light to welcome fans. Each event organizer is in constant contact with their local government and health officials in order to ensure that a fan-attended event adheres to all health and safety measures implemented by the county, and we’re confident that approach will allow us to have a proper championship calendar that allows for the return of spectators, and follows social distancing guidelines.”

Both the Ironman National and WW Ranch National, along with each remaining round on the 2020 Lucas Oil Pro Motocross Championship schedule, will be hosted in compliance with social distancing guidelines that have been established from ongoing communication between local officials. A significant component of those guidelines will be eliminating spectator interaction from competitors and their teams, members of the media, as well as all event staff, meaning paddock access will be limited to credentialed personnel only.

Additional details surrounding the implementation of social distancing policies at the 2020 Lucas Oil Pro Motocross Championship will be announced at a later date.