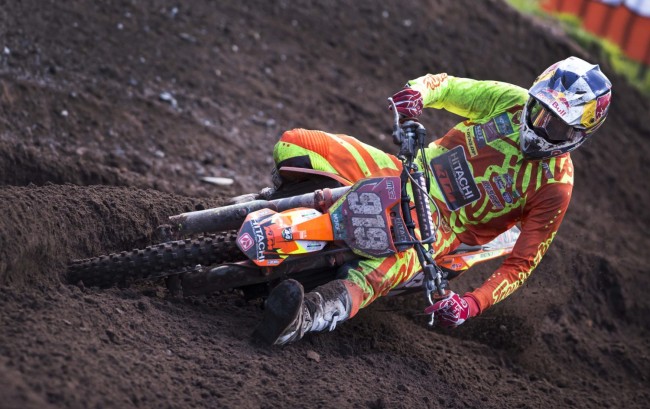 The event will now take place one week earlier on the 18th March with the venue still to be confirmed.

The revised Provisional Calendar for the 2018 Maxxis ACU British Motocross Championship is as follows: