Tony Cairoli switches to the 450 KTM in Spain! 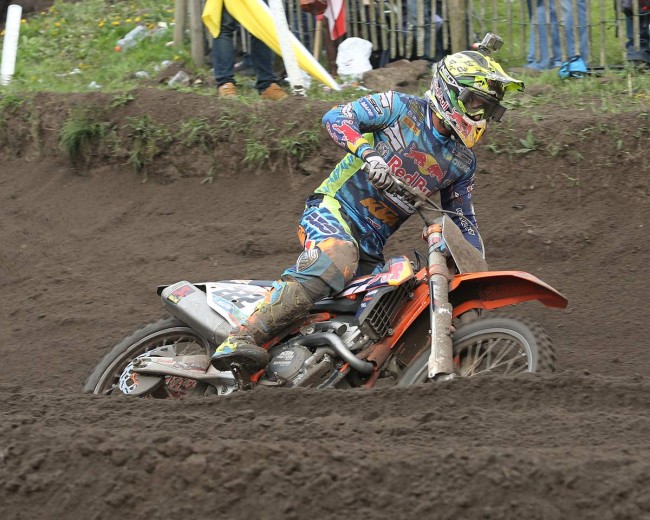 Tony Cairoli has confirmed on instagram that, as we reported earlier in the week, will switch to the 450 KTM this weekend.

This is a huge move for Cairoli, abandoning his trusty 350cc bike which he has won the last four World Championships on, in the middle of the season.  This has added another exciting twist to an already  fascinating 2015 MXGP season.