Tonus back for French GP! 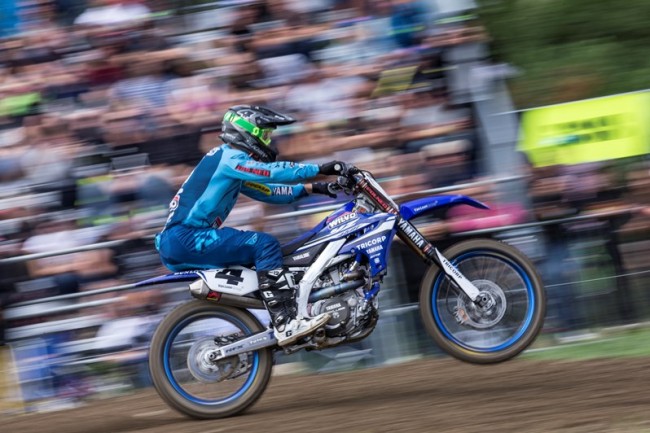 Arnaud Tonus says he will be back for the final MXGP round of the year in France this weekend after his crash at the MXGP of Switzerland.

The Swiss rider won his first ever MXGP moto at his home round but then crashed in race two and suffered some broken ribs, forcing the Wilvo Yamaha rider out of the last three Grand Prix.

It means Tonus will also be racing the MXoN for team Switzerland alongside Jeremy Seewer and Valentin Guillod, which, on paper, will be a very strong team and a podium contender at Matterley basin is couple of weeks’ time.

Looking forward to be back racing in France next week end! 📷 @crunch724 #happy #braap