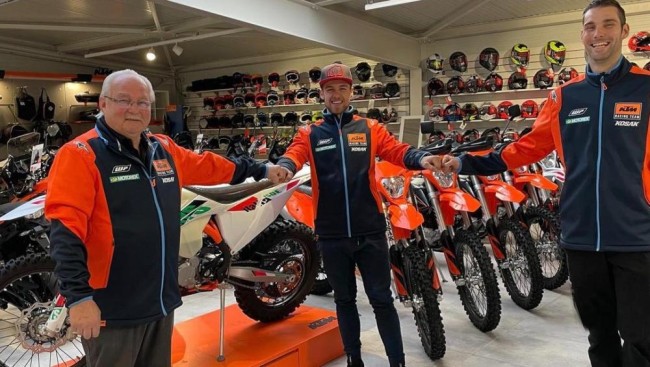 It has been revealed that Tom Koch is on the move for the 2021 season. After spending the past few years with the Sarholz KTM team, Koch has signed with the Kosak KTM team for the season ahead.

With Koch racing the ADAC MX Masters and the MXGP World Championship in 2021, it will see another new team enter the MXGP class – another team in the series is always nice! Koch and the team will contest the European rounds of MXGP.

“Welcome to Team Tom! We are happy to announce the collaboration with the talented German Tom Koch. Tom will start for the team at the ADAC MX Masters and the MXGP’s in 2021”, the team stated.