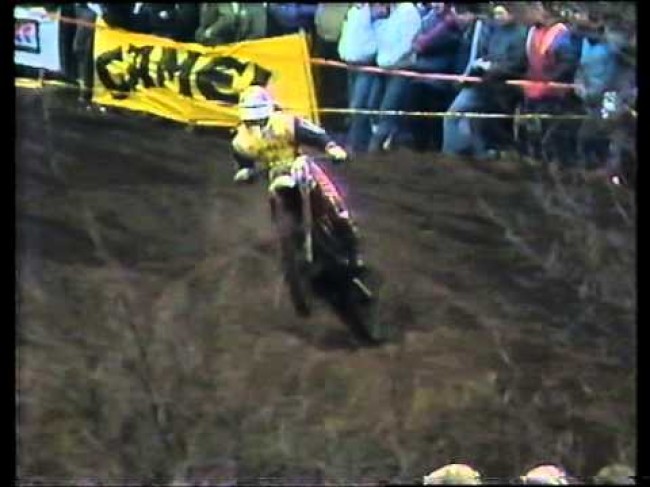 Chad Reed came out swinging in 2003 by winning the opener at A1 while Ricky Carmichael had to come through a tough field at round one!

RC would eventually win the championship but Reed was the fastest and won the most races with only rookie mistakes cost the Aussie the championship in his first full season in premier class!