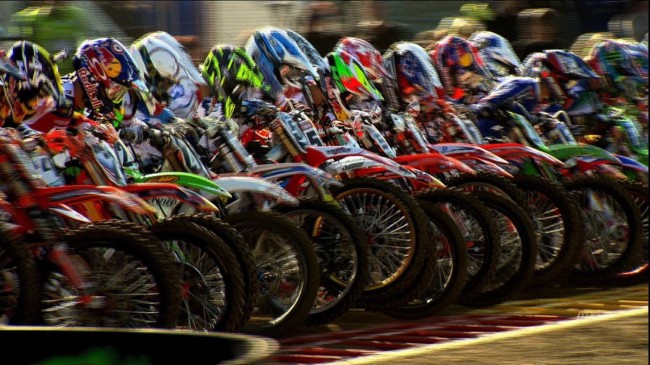 It’s just three weeks to go until the start of the most anticipated MXGP season in history.

Can Antonio Cairoli and Ryan Villopoto produce the same type of drama that was produced in 1998 by Stefan Everts and Sebastian Tortelli in a ferocious two horse race that pushed them ahead of their rivals? Or will there be multiple race winners like 1999 when Fred Bolley’s consistency won him the title against Beirer, Bervoets, Vuillemin, Hughes?

All the questions will be answered soon, but in the meantime watch this video about the history of the GPs to wet your appetite for what may unfold in 2015!