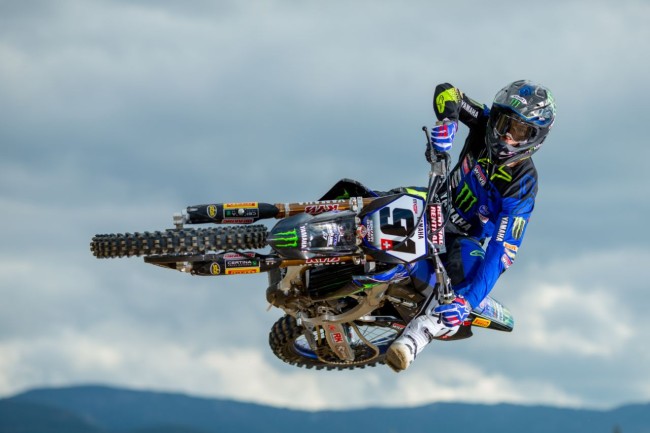 The Monster Energy Yamaha Factory MXGP Team will field one of the strongest rider line ups for the 2020 MXGP season. Between the three riders, Jeremy Seewer, Gautier Paulin and Arnaud Tonus, they have accumulated around 95 pieces of Grand Prix silverware as a result of more than 35 Grand Prix race wins and 18 Grand Prix victories throughout their careers. Their road to the Monster Energy Yamaha Factory MXGP team has been at least 10 years in the making, and each rider’s story features struggles as well as success.

Tonus’ return to racing has been impressive. After a couple of years racing in the USA, Tonus returned to Europe and ‘home’ to the Yamaha family in 2017, where he was the cat among the pigeons in the 2017 FIM MXGP World Championship. He lined up with the number ‘4’ stuck firmly to his YZ450F and managed to make his first podium appearance in the premier class at round five, which he followed up with his maiden Qualifying Heat win in Russia, and an exhilarating GP race win in front of his home crowd in Switzerland. 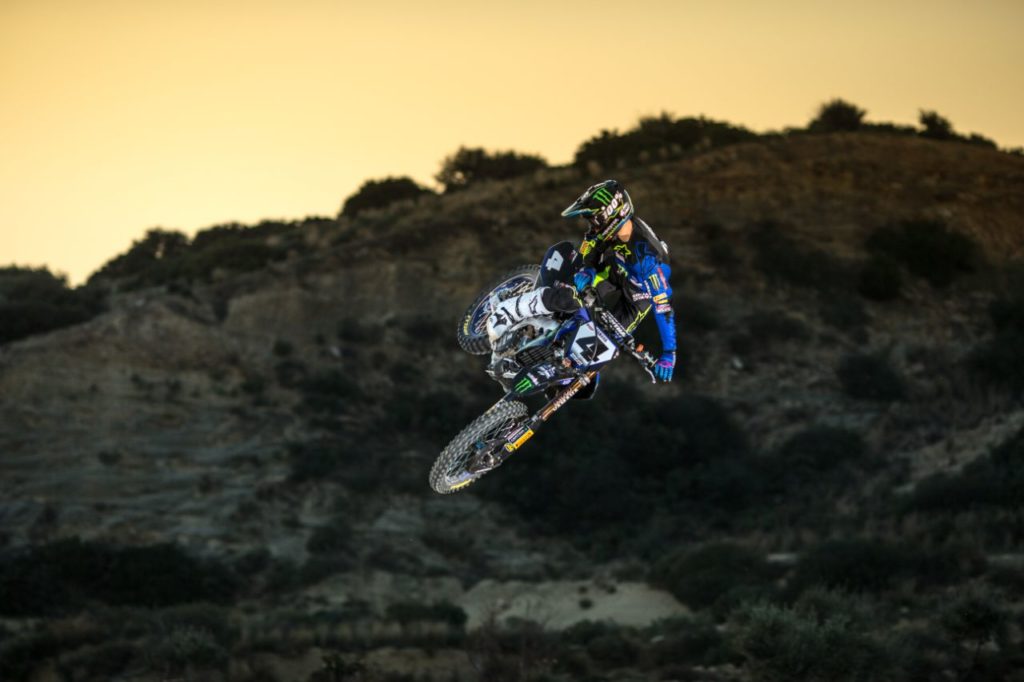 In 2018 Tonus injured both shoulders in two different off-season incidents, and was forced to undergo a double shoulder reconstruction which side-lined him for the entire 2018 MXGP season. After taking a heart-wrenching full year off, the talented Swiss rider reasserted himself in the 2019 FIM MXGP World Championship with a startling six podium finishes to finish fifth overall.

“The last few years have been really tough for me,” declared Tonus. “I’ve dealt with a lot of injuries and suffering, both physically and mentally. At one point I almost thought about stopping my career because I was just over it. It’s pretty amazing to see it from where I was to where I’m at right now. I’m super, super thankful.”

Paulin is easily one of the most famed riders on the gate. The 29-year-old Frenchman already has an incredible list of achievements that includes 12 Grand Prix wins. He has stood on the podium 56 times. In that time, he has won 19 races. In addition to his individual achievements, the French phenomenon has had the honour of representing his nation at the prestigious Monster Energy Motocross of Nations on ten occasions, each time playing a vital role in the teams’ success, that includes five gold medals, in 2014, ’15, ’16, ’17, and ’18, and two silver medals, in 2009, and ’11.

In 2011 he stepped up to the premier class formerly known as ‘MX1’ and now named ‘MXGP’, where he won the opening round in Fermo, Italy, onboard a Yamaha YZ450FM, and took the same bike to victory at the 2011 Motocross of Nations in Saint Jean d’Angely, France, where he was the captain of the ‘Home Team’.

After moving on to face new challenges in racing from 2012 through to 2018, Paulin made his return to Yamaha in 2019 with a satellite team and instantly stunned on his production YZ450F, aboard which he celebrated four podium finishes and fell a slender 8-points short of the bronze medal.

His immediate success meant that he was fast-tracked into the Monster Energy Yamaha Factory MXGP team for 2020, where he believes that even a one percent improvement in the bike can be the difference between winning and losing.

“I know what I want and, actually, I can really have what I want right now,” explained Paulin. “Being back with the factory team is a big step and it brings with it that extra one percent, which in racing is big because we’re all at 100 percent. Being on the top step of the MXGP class means being involved every single minute of your life, to be the best.” 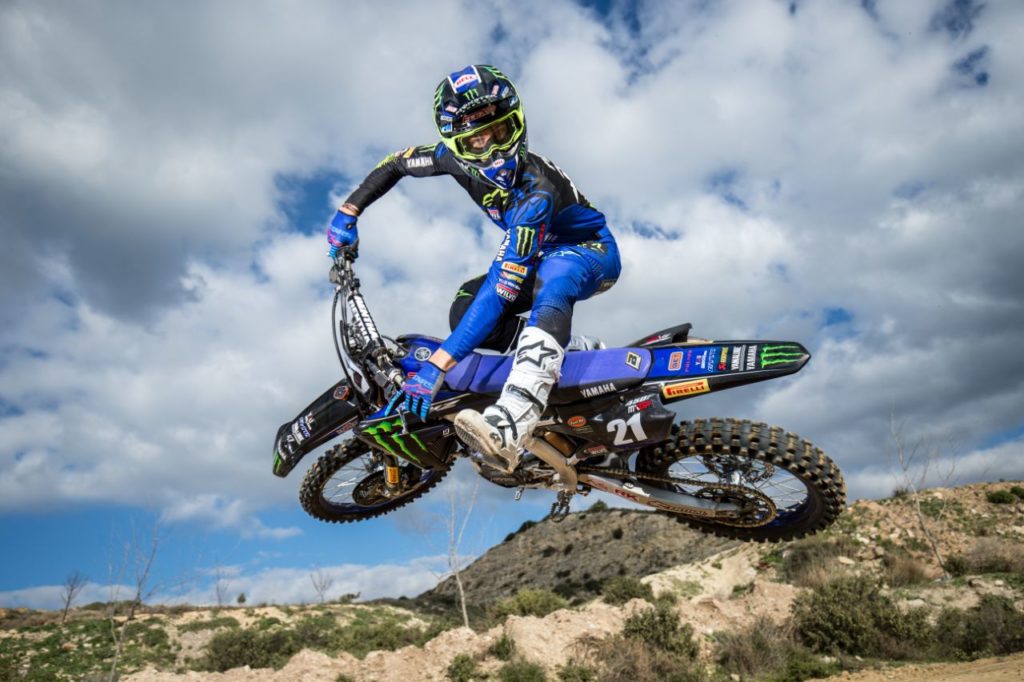 And last but by no means least is the 2019 MXGP runner-up, Seewer. Over the past four years, the young Swiss rider has been the ‘bridesmaid’ but never the bride.

Throughout his Grand Prix racing career, he has led 127 laps, won 15 races, including qualifying races, celebrated five Grand Prix victories and 32 podiums. After finishing eighth in his rookie season in the premier class, the ‘91’ was drafted into the Monster Energy Yamaha Factory MXGP Team where he was able to ride the works version of his trusted YZ450F.

His enormous improvement since lining up on the YZ450FM was evidenced by his six podium appearances on his way to finishing second overall in the 2019 FIM Motocross World Championship, which raises the age-old question; what will it take to go one better?

“After being vice-world champion, of course, there is only one more thing to achieve,” says Seewer. “It’s super tough out there to win. There are so many guys who are world champions, so many guys winning Grands Prix, so it’s a huge amount of work and a big story behind to actually become a world champion. I visualise what it would be like to be on the top, to be world champion. And I think it must be one of the most amazing feelings, just to be the best at what you do.”