The MXGP of Russia is on a Tuesday! 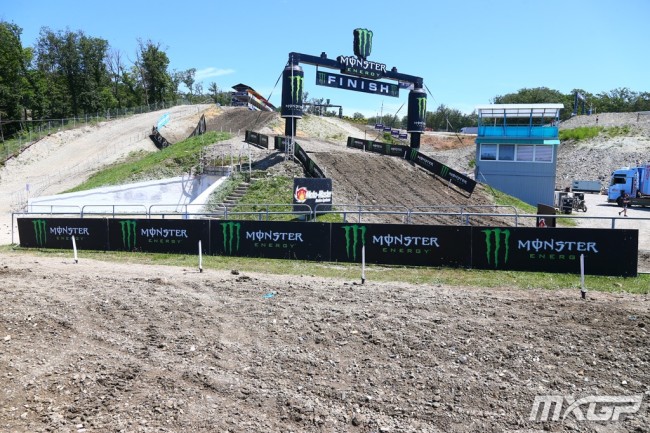 Youthstream have officially announced the 2018 MXGP World Championship calendar which you can see here. One thing that struck us when we saw the calendar was that the Russian GP falls on the 1st of May which is a Tuesday.

At first we thought it might be a mistake but we can confirm that it is indeed correct. The 1st of May is a bank holiday in Russia known as the Spring and Labor day.

We contacted someone that works in Youthstream and they confirmed to us the date is correct. It’s strange to see the GP on a Monday and Tuesday instead of a weekend but it’s something that has been done before as Valkenswaard used to be ran on Easter Monday.