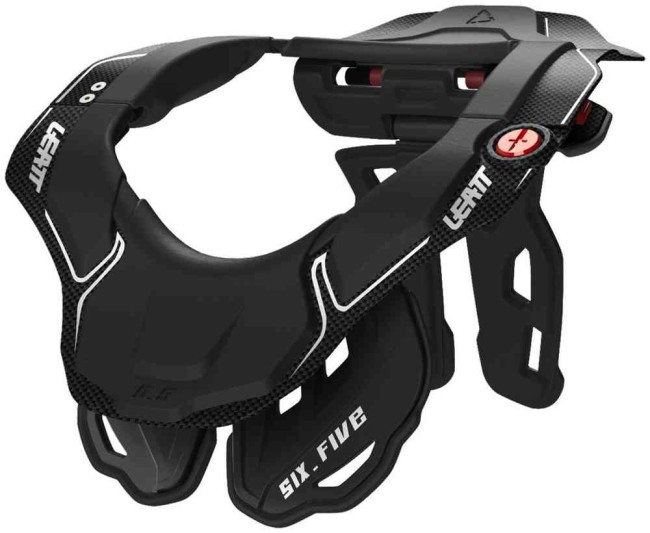 Neck braces have become quite the controversial topic over the last number of years.  If you ask anyone around the paddock, they will have their own opinion as to whether they are helpful or potentially hurtful in the event of a crash.  It’s really interesting to note that in a recent AMA Supercross 250 main event I watched, there wasn’t even a single rider wearing any make of neck brace!  Now if you compare this with about 10 years ago, there were probably as many riders in the youth classes that wore one as that didn’t. So why have so many riders ditched the neck brace? Is it the money, lack of comfort or a lack of confidence in the claims?

Around 20 years ago I suffered a serious neck injury that has bothered me ever since.  I was Go-Karting with some friends and I got pushed wide into the tyres.  The guy behind couldn’t avoid me and t-boned me full speed causing me to get thrown out of the kart.  The whiplash injuries I received from that crash were probably exasperated by the fact that those cheap karting helmets are so heavy caused me to think a lot differently about my neck and neck safety during high speed impacts.  When the Leatt Neck Brace was first released around 2007 I knew it could have prevented or certainly helped an injury like the one I have received.  I also knew I had had way bigger motocross crashes than that karting one, so I made the decision and bought the Leatt club brace which was pretty expensive back then.  I never found my Leatt Brace overly comfortable to wear, it’s quite heavy, the straps aren’t the most comfortable and it restricted my movement far too much especially when looking down the track whilst standing up and leaning forward. However, I did believe in the product and I couldn’t afford another serious neck injury or my MX days could be over so I just stuck with it and tried to adapt. 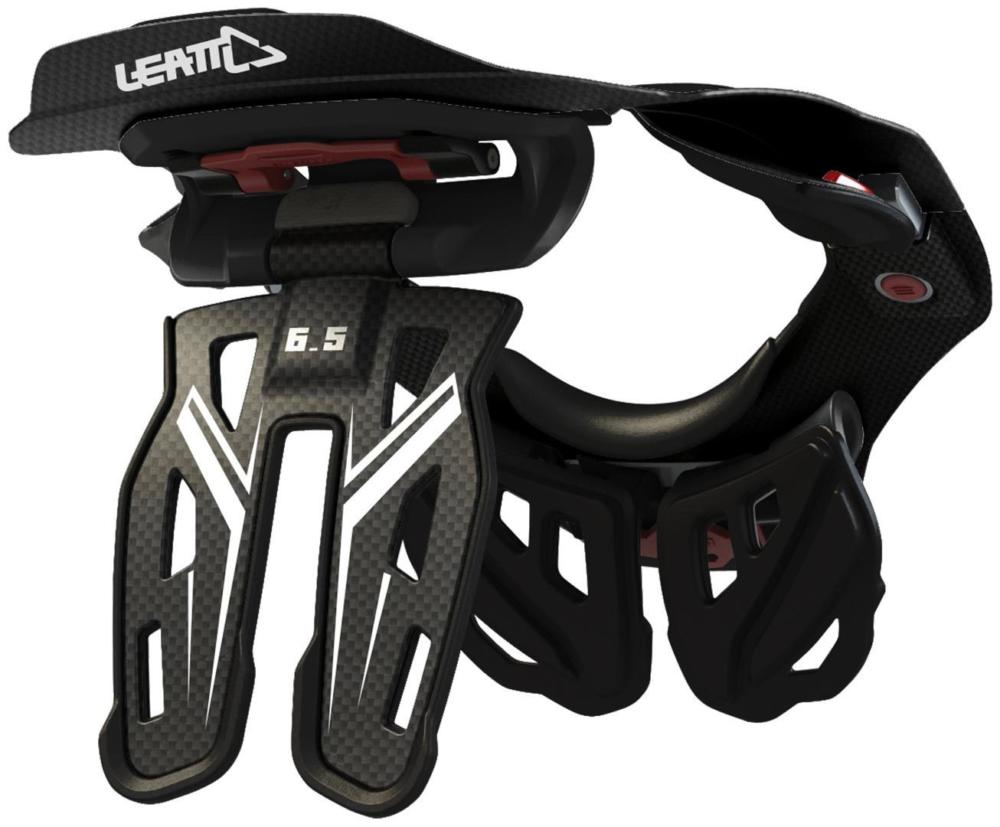 Recently, I decided that after 12 years use it was time to upgrade my old neck brace for something fresher. After reading plenty of reviews I decided to go for the Leatt GPX 6.5 Carbon and I picked it up on a black Friday deal for £365.  I have now been using this Neck Brace for a few months and I am really impressed.  The Leatt 6.5 has a lot of adjustability to make it fit comfortably and I noticed the better fit straight away.  It’s around 250 grams lighter than the old one and you instantly notice the difference as that’s a significant weight saving.  But for me the biggest change is the more low profile feel whilst riding.  I now don’t feel any restrictions to my movement anymore.  Other noticeable improvements are that the neck brace does not feature any of the fabric coating that the old one had.  This means that the brace can be washed and easily dried between motos.  I also like the fact the brace folds over to allow easy transit and my current body armour clips into the brace meaning I could ditch the straps.  Further to this, I feel like the brace isn’t as bulky, stiff or as ridged as the old version.  This gives me more confidence that in a big impact once the forces reach a certain limit the brace will break away and not cause me any serious injuries. The Leatt 6.5 is also vented to allow more air flow.

Leatt claim from their research that this neck brace can reduce your risk of serious neck injury by up to 47%. ‘They also make the bold claim that ‘A critical cervical Spine Injury is 89% more likely without a neck brace’. Its hard to argue against those figures and everyone must make their own decision as to whether a neck brace is for them or not but personally for me it is an essential piece of safety equipment.

All in all I feel the 6.5 is a huge improvement on the previous model I owned.  I have given this product 4.5 / 5.  I still think there are some improvements that can be made. The button release is better than the big clips on the old model but it is a little sticky and sometimes doesn’t fully engage when you close the brace over. I also have to wear it semi under my mx top, this means that when the rear of the brace collects dirt it then drops inside your jersey. I could resolve this by buying Leatt body Armour but having tried some of their armour I didn’t like the fit and decided to stick with my current chest protector.